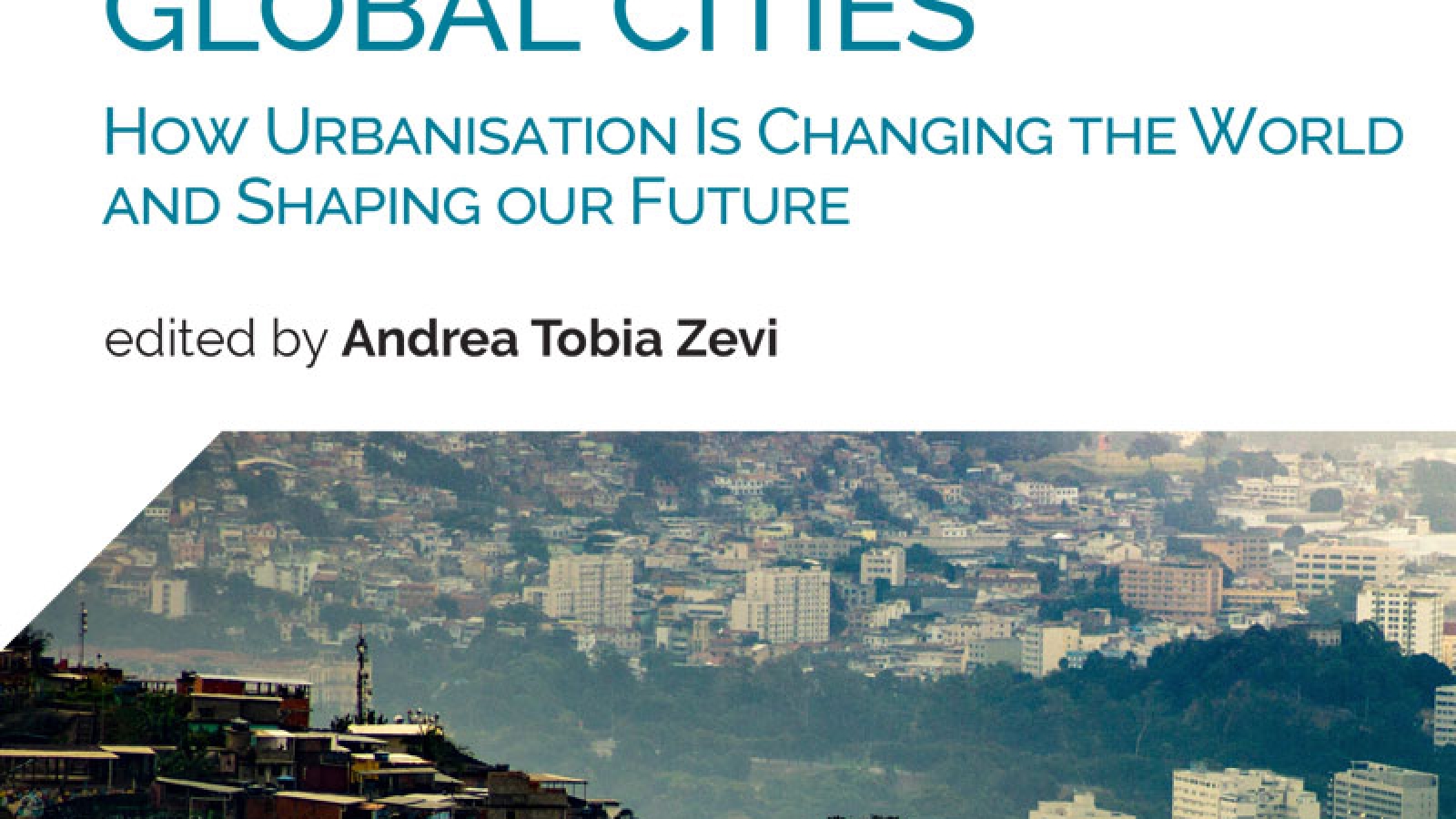 Think tanks and research centres worldwide are devoting increasing attention to the growing role of global cities. Why do global cities matter? And why should a think tank dealing with
international affairs such as ISPI look at the evolving role of global cities? The obvious answer is: because cities do matter. Urban settings cover barely 2% of the Earth’s surface, yet they
host over half of the global population. In the coming decades, the number of mega-cities in Asia and Africa will grow dramatically, and this represents a huge challenge in terms of social
and environmental sustainability. As urbanisation increases at a steady pace, cities are where most of the world’s GDP, greenhouse gas (GHG) emissions, and waste are produced. Global cities, metropolises acting as key hubs in global economic and political networks, matter even more. 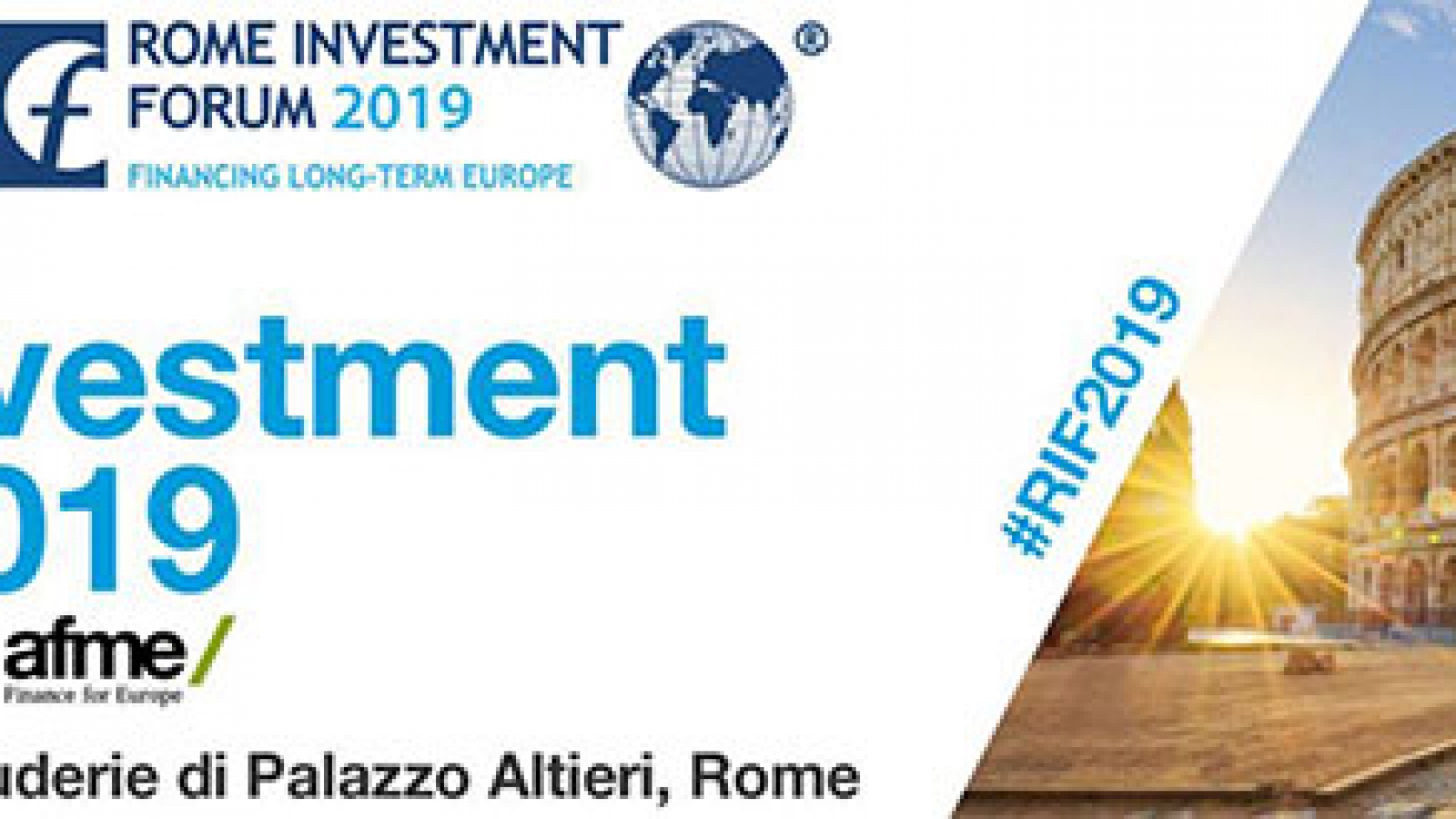